The big change in worldview can change the world itself

some thoughts and considerations by Heidi Hornlein

We thought the Universe, the world and ourselves were machines for the last few centuries. This helped us a lot to understand from an outside point of view how things “really” work. As long as we were fused with life and our ways of living we couldn’t see from inside what a more “objective” view can discover. Discernment can happen only on an higher level, as you can see the dimension of a forest easily when looking down from an airplane,

So with the rise of natural science, human curiosity digging deep and dissecting into what seemed to be a given unit found single pieces, working together and forming the whole in a describable process. Wow! We have discovered the nature of the Universe: a wonderfully working mechanical machine!

Can you see the beauty of this worldview, of this discovery which gave so much explanation and sense to the long unanswered question about the origin of our world. Well, the creation, the super opus created by a man with a long beard, sitting on a cloud, this could calm the curiosity for some time before, but humans have the habit to think and get better and better in it. So the God- explanation didn’t satisfy any more a mind which is searching for sense in observable facts. No one has ever met the guy on the cloud creating a tree, a horse, not even the weather.

Seen from that perspective the idea of the Universe being a machine was a huge step ahead – and actually it has led us to the huge technological progress which has enabled us to live in ways which not even kings and queens were able before. We have heated houses, warm water and bathtubs behind the next door, cars, busses, trains, airplanes – nobody needs to walk for days to reach his destination. We live the miracle of the dreams of so many generations before us.

So why aren’t we happy? What’s wrong with all that? Nothing is WRONG, actually. Evolution takes it’s time and occurs in cycles, or better it jumps from one seemingly stable and “eternal” level to the next. And we are asked to jump again these days.

The universe as a gigantic machine was a good model to explain things for a long time. But now we know more – and better – and also this new knowledge one day might be obsolete and replaced by new and more comprehensive knowledge and wisdom which creates new and more “right” models.

Now we are asked to make the jump from seeing the Universe and everything in it as pieces of material to compounds of energy. That doesn’t mean that we need to doubt our senses which say “solid thing” when we touch a table. Knowing that it is composed by mainly empty space, the particles running around somewhere and these energy units together building the table, doesn’t mean that it is not there, immaterial. We need to not mix up the “levels” of reality in everyday life. It is like in Geometry: when we measure the ground floor of a building we still use the ancient Pythagorean geometry although we know for quite a time that on a bigger scale, it is slightly incorrect. It is a question of usefulness and adequacy that we still work with parallel lines – or with solid tables and chairs. They all are “real” in the given context.

The limits of the mechanistic worldview can best be seen and experienced by EVERYBODY when it comes to health issues. When we have a headache and take a drug to make it disappear – and then we have stomach ache because of the side effects of the drug – and then the headache comes back after some time, we consider our body as a somehow random collection of pieces which shouldn’t be connected – in the case of the side effects. So instead of considering that the headache might not be caused by a local issue – except when you have banged your head against the wall, which we are constantly doing, at least figuratively – we could begin to search for the systemic connections between body parts, but also between our different levels of reality, like feelings, thoughts, beliefs, habits etc.

Some individuals have known about the connections inside a human being and its interaction with external circumstances for a long time. In the last century they were not persecuted any more by church authorities for offending religious dogma, but they ran risks to be fought by the “newer” authority, the money gods. Nonetheless, thanks to many courageous people who listened to their consciousness and to their ethical feeling of what is right these new ideas popped up more often, were re enforced and are now on the tipping point to seriously affect mainstream knowledge and ideology. Again, the beard of old dogma is being cut, we will have huge gains in understanding and in practical benefits like increased health, longer lives, good lives for everybody, and many things we might even not be able to imagine yet.

This will be the truth for some time – until something truer and “better” will arrive at the horizon and replace also this. Evolution is on it’s way, step by step – and don’t get stuck on one floor if you want to reach the next! 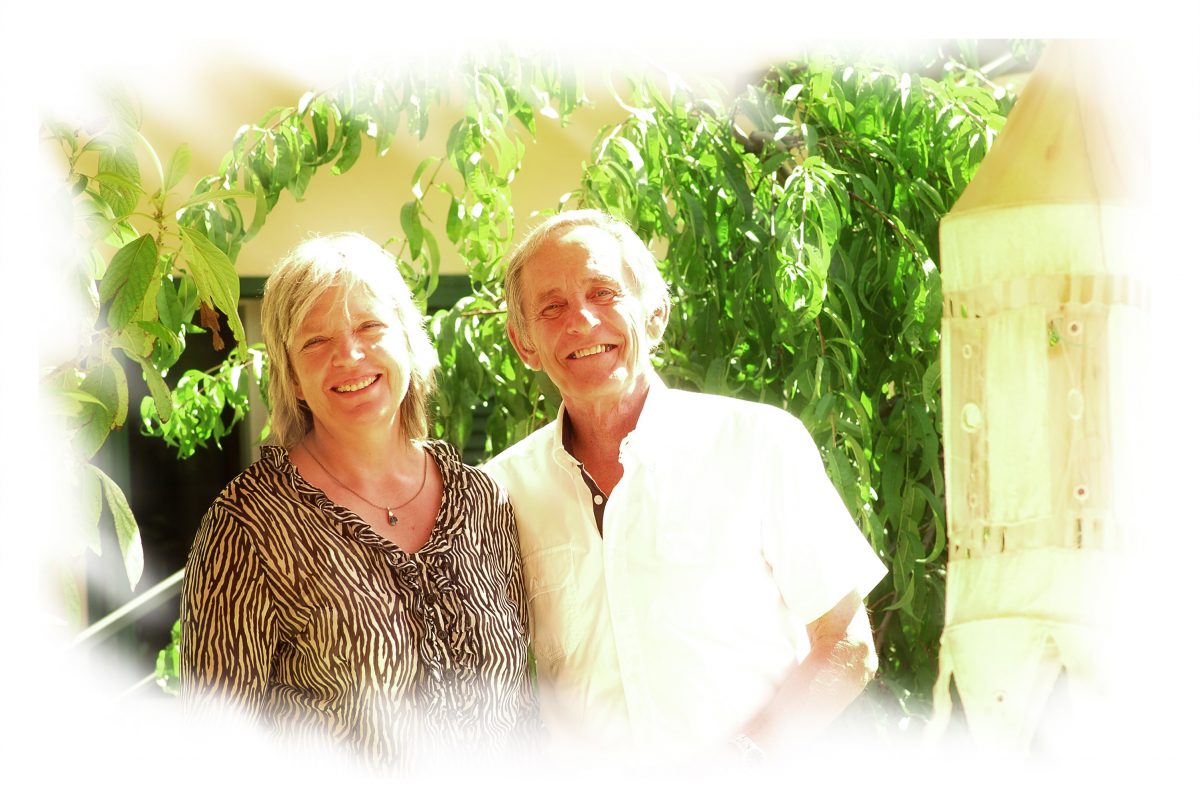 On this website here you find content related to our personal interests and discussions – always informed by our integral worldview, but often not directly related to integral theory.

We will publish here our blogposts and articles which we collected in the past – or we will create in the future.

The Integral European Conference   the Integral Leadership Review and more