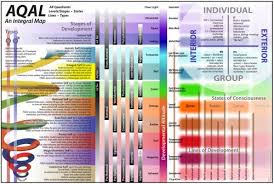 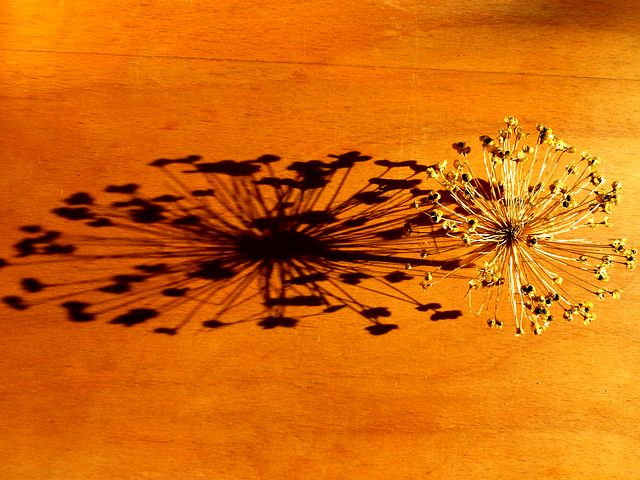 Shadow is a big issue in human life. Not only fear, but fear is one of the most fundamental. Another shadow theme can be thoughts like “I am not good enough”, “I don’t deserve it” etc, which often are deeply ingrained in people’s psyche and which are boycotting success and financial flourishing.

So, do we become wealthy by doing the work we think we need to do? Does it work always that way?

I don’t think so, even if you put all your good will and effort in it. Why? If the word “wealthy” has been connected with people you didn’t like, or you were envious of them, or you felt dependent or victimized by them in your childhood (or even later), it can be extremely, difficult to accept the idea and inner attitude of becoming wealthy,

On the other hand, as we talk about shadow, the drivenness to create success, no matter what the “cost” of wealth is, that can be a shadow topic, too.

How can you overcome that hidden inner attitude – of which you probably are not aware at all (and you might tell you constantly the opposite, positive affirmations – which haven’t worked for you.) If you are interested to find a way out for yourself (especially if you are a woman), you can contact me for a chat.

This short article was first published on August 16th 2016 on branded.me

As I am re-organizing my entries in branded.me to post them here in my “opinion” website, every time I copy and paste what I wrote before evokes new thoughts in me, from the perspective of NOW. (in this case end of January 2017, 5 months later than the original entry).

The Elephant in the Room

Shadow is definitely the elephant in the room. Personal shadow of each one of us, and collective shadow of communities and nations. It needs a lot of courage to dare to see what is in the dark, to dig it out and to transform it into light.

Every person has an invisible light hidden behind layers of cultural habits and norms. We internalize what we experience as right and wrong in very early age. This is inevitable for becoming a functional member of the group. Unfortunately, sometimes the particular gifts and capacities of people are pushed into the shadow realm and so these people have a difficult time to understand their life’s purpose – if they ever arrive to search for it. The “golden shadow”, once appeared on the surface, is tremendously empowering.

SHADOW WORK – the only way towards health

Most important for the health of the individual and for the bigger group is the work on the dark shadow. We need to dig it out, too, and own it as part of our humanness. All humans have the capability to do nasty things, to harm others and even to kill and destroy. If we don’t recognize this part in ourselves then the risk is very high that, one day when the right circumstances arrive, we will act in ways which before we would never have thought to be possible. Don’t say you would never kill anybody, if you have never contacted the killer in yourself. Don’t say you would never torture others – if you have never contacted the Hitler in yourself. Only if you know yourself from ALL perspectives, then you will be able to avoid the worst, but not by believing “you never would”. This is an ancient experience, and modern psychology (and history) have studied this phenomenon of human existence extensively.

The same falls back on societies. Germany has done a lot of shadow work to integrate the era of extreme inhumanity and cruelty during the last century. America seems not to have done any similar work. So why are you wondering that a man was elected President of the United States, who has the same personality characteristic as Hitler? And who, potentially, can lead the nation into complete disaster – and the whole world in the aftermath! (read this article for some clarification!)

Every nation is built by individuals. When the individuals change, the nation will change. This is the good news:

If you want to change the world – change yourself first and be a role model for others in their process of growing up!