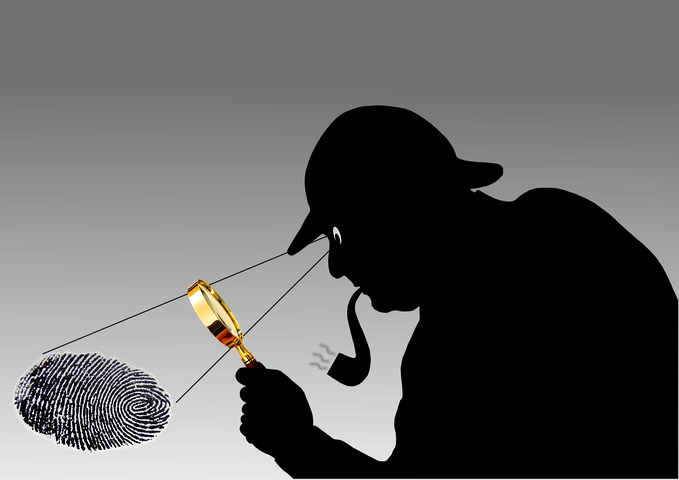 Did you know that we could live in a clean and healthy environment, that the world wouldn’t know poverty anymore and everyone could have all f the energy they need for free?

Did you know that the technology to accomplish all this emerged already 100 years ago and since the 50’s is fully developed?

So why do we still burn fossil fuels, poison our air and use the oceans as dustbin for plastic and the litter of our doing?

Did you ever ask yourself that question? And if so, did you think: well, that’s how our economy works and probably it is not true that we all could be off the grid.

That means that you have bought into the official story which those who hold the power are busy telling us. They were the ones who made sure that all your doubts would be called “conspiracy theory” and ridiculed as products of  immature minds.

So what do you need to change your mind?

EVIDENCE and not simply vague ideas.

Will you dare to look into the evidence and become aware of what really is going on in the world, behind the scenes and out of normal people’s imagination?

Isn’t it better to KNOW instead of GUESSING?

Since I really know these things, paradoxically, I feel much quieter and more confident. It is better to know what we encounter instead of panicking when something unexpected happens which, instead, we could have foreseen. That’s me. Only 2 years ago I would have believed what most of you still believe. But the evidence has opened my eyes and mind and I also have gained a certain idea what I – or better we – can do in the face of reality which is hidden under huge veils of secrecy.

We invite you to watch the movie “Unacknowledged” by Steven Greer  (and from there many other videos with testimonial interviews and presentations, if you like). The movie, on the surface, talks about Extraterrestrials and their existence on Earth.

But extraterrestrials are not the real topic.

The underlying question is: Why is the presence of beings from other planets or galaxies so ridiculed and suppressed? Why is there the highest grade of secrecy applied to this topic in ways that even the US presidents are denied access to the information?

The answer is astonishingly simple: The existence of what can be summarized as “FREE ENERGY”, which has been detected by scientists from the early 20th century on and what has also been found in the so called UFOs which have crashed on earth and which have been eagerly studied by the military to re-engineer their energy system.

The end of pollution and poverty in the world

If the Government released the documentation people would know that free energy is available and would ask why they don’t get it and why they are forced to breath dangerous air and drink polluted water and helplessly watch the effects of climate change. Our economic system would collapse when we have free energy available for all of us. And there are certainly many people who don’t want that but prefer to destroy the planet.

The evidence is undeniable. It has woken me up from a dream of “somehow we will go on” and “people try to do their best, they are not evil in their hearts”. Well, some are and they are enough to destroy life on our planet if we don’t wake up, all of us, and present our request for life-fostering technology and stop the destruction.

BTW. I am not astonished that there is resistance to release all documentation around the death of J.F.Kennedy. He is said to have tried to get the information and bring it to the public, about the UFOs and the connected technology. A coincidence?

If you live in Central Italy, Umbria, Lazio o Tuscany, you can watch the movie on Sunday, Nov.26th at 10.30 am at Cinema Mario Moricelli in Narni. After the vision we will have a snack/lunch and time to discuss the subject. Please let us know if you come so we can prepare sufficient food.