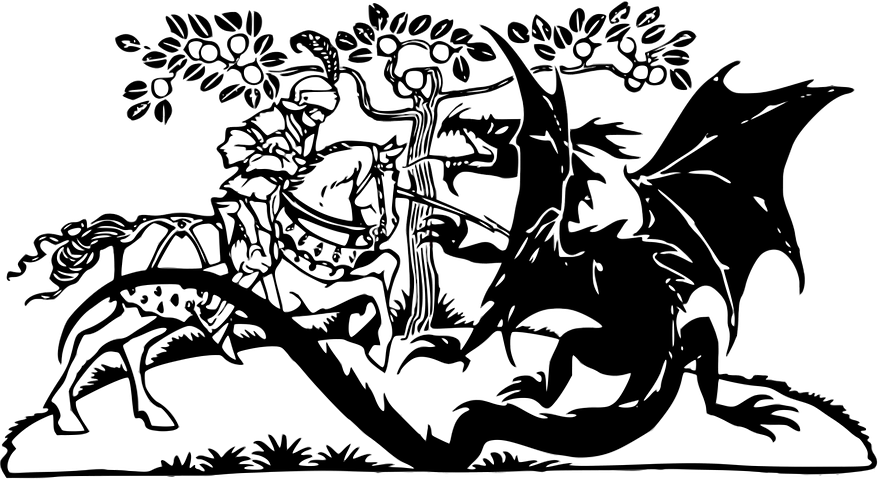 I have a few question for you:

Who do you think you need to be and to act to help create a better world?

What would you do if you were a president of any state and if you had an enormous amount of power. Would you keep integrity? Or would you begin to play with the power at your pleasure? Who knows?

What would you do if you discovered that something goes massively wrong? That an institution or government is playing with the people who they should serve and care for?

Do you know yourself? Are you ready to stand up for your values?

These are the questions we all should ask ourselves in the present situation where everything seems to slip into chaos, the world alliances, the single nations, the relationships in groups and in families, the climate, the earth itself: Which are the people we need to create a better world? And are you ready to be one of them?

I know, it is a tough question because it asks you to take responsibility for your own actions, for your emotions and how you are showing up in the world. And it also asks you to take the risks to step up and put your finger into things which you notice that they are going badly wrong. You have the choice to “put your head into the sand” like an ostrich and pretend to not notice where things are going – and many Germans did exactly that about 80 years ago, hoping that everything would turn out well – until it was too late. And speaking up might cost you the job or chases you into exile.

These are the people we need for a better world

Some people are courageous enough and do it for all of us – and they need our respect and support. In a previous post, I spoke about Jordan Peterson who is doing his bets to open the eyes of the public and make them see the signs of rising totalitarianism in Canada. He is a brilliant man and he is able to show up with admirable resilience and emotional – and certainly cognitive – intelligence. He doesn’t dwell in accusations and humiliations – as most of the “fighters” do, but he is showing the facts, the background, and the consequences very clearly.

And there is another hero who pays – happily – with his personal life for having revealed the hidden manipulations of his governmental institutions which are totally against the foundations of that society. He showed us that we cannot trust in our institutions and that we have to ask transparency and ethical behavior. Our lives – and our mother earth – is at stake, immediately and on the long run. The worldwide internet connection helps that these fighters for the truth are heard – instead of silenced, as it was a common habit before. There is hope that the internet will help to uncover all the conspiracies and manipulations: One SMS is enough to leak secrets – until people everywhere understand that secrets are destructive to relationships and only the truth will bring us together in a thriving world.

Truth is the only means to create a better world

The truth is often uncomfortable and humans try to avoid everything which asks them to step out of their comfort zone. But they – we – pay a huge bill for cowardliness in our personal and in our public life.  Listen to Jordan Petersons lectures and you will understand why. (visit his Youtube Channel here)

Today I listened to the Interview with Edward Snowden and I was blown away by the wisdom of this young man, by his courage,  and by his balanced way of speaking without falling into adversary emotions while being present as a full human being. I am in awe of the level of development which this person has reached. He is a role model for all of us. Jordan Peterson and Edward Snowden and man others: these are the people we need for a better world!

Hate and separation, walls and discrimination create enemies and hell on earth. We are called to fight those ways of acting – by becoming wise, truly adult and courageous ourselves. Not an easy task, but a mandatory call to create a future for our kids which is worth living.