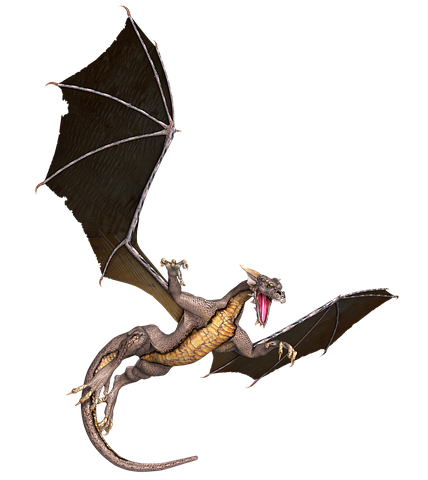 What the hell are people looking for on my website? And why do they “attack” it. Whose enemy am I? What do I have that they believe to find when they attack my sites – and unfortunately those of many many others?

Is war still an attractive goal?

We believed that the times of war were over in the Western World, after WW II, and the remainders of war happen elsewhere on the globe. This may be true when we see war as a systematic way of killing the enemy for gaining their property. This is a concept of “red” and “blue” times in our societies (the colors of “Spiral Dynamics”), of the “egocentric” and “ethnocentric” level, where we care only for ourselves or our ethnic group. It’s THEM who are still believing that they can get something precious by killing the others and destroying their land. It never worked really well, except for a short time, and it still doesn’t.

But the mentality persists, real wars are going on, huge bloodshed of people, also of animals and the destruction of ecosystems in the name of …. WHAT? Fill in the blank and check if these are REALLY reasons for doing that, when seen from a higher perspective which includes REASON and LEARNING from the past. Unfortunately, human development, the evolution of consciousness, takes an incredibly long time. 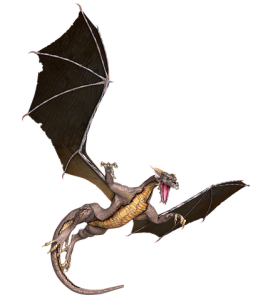 Coming back to my websites which were hacked and injected with malware. The wars have changed their appearance. Single people, or better robots, built by single people with mal-intent, are searching for I-don’t-know-what in normal people’s websites. We on our sites are talking about philosophy, personal growth, the evolution of consciousness, integral theory: What do they believe finding inside our websites? Or do they want to protest against the content? There would be better ways to do that.

I don’t want to respond to the call for war, I believe in pacific ways of living together. So why do I need to “protect” myself by paying people to take care that similar things won’t happen anymore? Well, somebody seems to want to get money, or by stealing addresses or bank info (not available on my sites) or by building up all this firewall and what not business, which obviously is a legal thing (but you get forced into it, anyway).

We can stop all wars – by growing up as humanity

When will the war mentality finally end? In the cyberspace, in politics, between countries and groups, between single people, between businesses and institutions (sometimes called “competition”) and also in the personal life, fighting against our families or spouses, and , worst of all, against OURSELVES (which is rarely obvious to anyone who is doing it)

STOP IT and GROW UP!

This article was first published on branded.me on August 20th 2016

After the US elections and Trump as new president

Half a year later I am posting this article – and the topic is more pressing than ever. We have seen an election campaign in America which was more a war than a presentation of concepts and strategies. A war between people, the supporters of one party against the supporters of the other, and the protagonists literally fighting, attacking and defending themselves during times which should give an orientation to the population. Instead, it was a campaign for separation, and also from the dominant male position to the emerging female uprising.

Well, we have seen it, the patriarchal values are still very well in place. Women are still not united in solidarity against male oppression and humiliation. Women are still collaborating to hold themselves down.

Extreme feminism is not the answer, although in the 60ies it has brought forward the issue and kicked off the process. Now, 50 years later, we need to find a way to take a stand against intolerance and separation, against war and violence, and for human values of connection, appreciation, and love. We women cannot ask men to do it for us. It is our innate feminine capacity, caring and connecting, and WE are called to step up and create peace.

HOW can we create peace?

Certainly not by fighting in the way our civilization has been used to. We need to explore our own “weapons” which consist in self-confidence, coming out of the hiding place, speak up for what we feel is not right, educate our children in a way which creates appreciation and respect towards all beings and which enables us to hold and contain those who, out of their existential fear, fall into violence and destruction. We need to see far ahead and realize the consequences we will be facing if we don’t step up in time and propose an alternative to the old and outdated way of living together in families, businesses, countries and on the planet.

We are deeply challenged today, because we know perfectly well how we can achieve all this – and we resist strongly, because it requires us to change OURSELVES. It requires getting to know ourselves, to meet our shadow, the demons which we hold in us and which will come out in destructive ways if we don#t learn to integrate them and divert their powerful energies into something good.

We need to create peace in ourselves first, then in our families, then in our communities and countries. It sounds easy and utopian at the same time. Humans have always preferred to look for the enemy in others and to fight others for what they cannot see and accept in themselves.

It is time to grow up and become full human beings who are able to see conflict, embrace it without getting caught in it and transform it into something beautiful