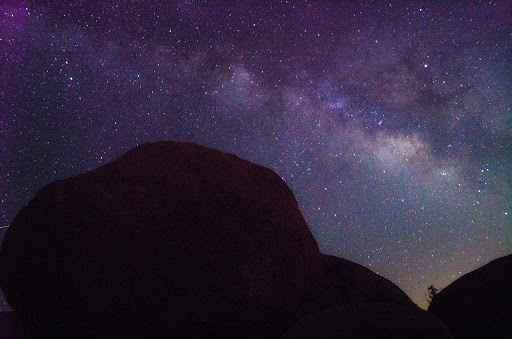 That is, both the world outside us and the world within us. Ken Wilber wasn’t the first to discover this phenomenon, but he’s the one who articulated it to me.  And for that I am grateful, not simply for the realization itself but also for the difference that knowing that, deeply knowing that, is making in my life. END_OF_DOCUMENT_TOKEN_TO_BE_REPLACED 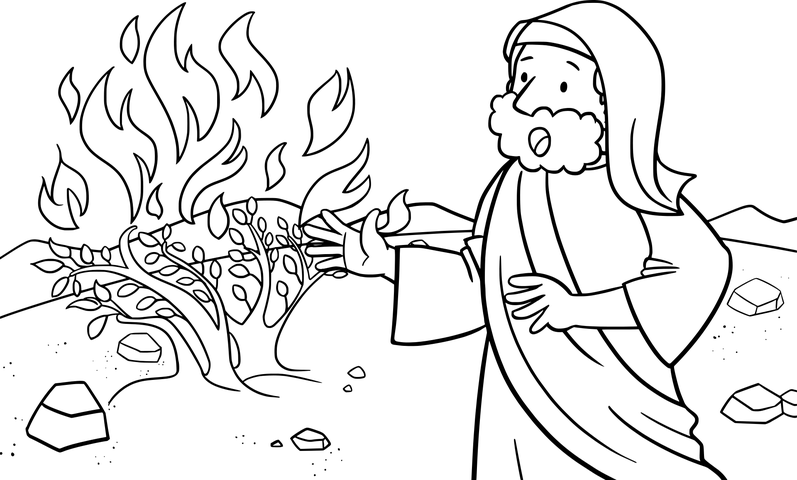 So, do you believe in God? What would be YOUR answer to the question?  And what would it have been 10, 20, 30 or even 40 years ago?
Let’s assume for a moment that your answer is “no” right now. Many people in our western world would give that answer because they believe in rationality and science and not in the old man with the long beard sitting in the clouds or setting bushes in fire. Fair enough.

Not the right question to ask!

Probably still yesterday I would have answered similar to: “I don’t believe in God, but I am a spiritual person”. And, actually, I never have given a profound thought to the question, I just repeated what I heard others say and which seemed to suit me as well. Then I watched the following video – and I became aware of the inappropriateness of the question itself which is so commonly asked in all times and everywhere.

Jordan Peterson makes it very clear that not everyone gives the same meaning to objects or words. We all have our own ways of perception and interpretations of what we perceive. Nonetheless, this is not a completely arbitrary process and you can observe some patterns in the way people perceive the world.

The Evolution of GOD

When we talk about GOD, the development of the “image” of God and what people believed God to be and to do, you can read a very interesting book called “God 9.0”. The entity we consider “God” has changed in fundamental ways since the beginning of time and today we can envision “version 9.0” of what we connect with the word GOD. 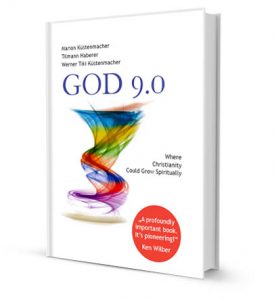 Read the book (you can get it HERE) and you will understand why religious wars have reigned on earth, why you yourself believed in the almighty God as a child if you grew up in a “religious” family and why some people are seeing the world in the same old way while you have lost your faith in God and, maybe, now you believe in energy, crystals, psychotherapy, science, atheism and what not.

So when Jordan Peterson doesn’t answer the question whether he believes in God but challenges it as meaningless, he exactly responds to the insight that the terms “God” and “believe” are absolutely unclear and need a much longer answer than “yes” or “no” in our evolved societies. There was a time when you were supposed to say “yes” or you were burnt on the pyre if you dared to have your own ideas about God, the Divine and the Sacred. This, unfortunately but understandably, is still the case in parts of the world, regarding religion or political belief systems.

Our western world has managed to, basically, step up to “God 6.0”, while other parts of the world are still between 2.0 and 4.0. Let us make sure that we keep up the development and go towards 7.0 and higher – instead of allowing terrorism, conservative security needs or liberal utopian ideas to crash that which we have already achieved. Let us not fall back into political purging of “others” through fascist or communist ideology, and let us overcome rationality as religion as well as New Age Pseudo Spirituality. Let us open our minds to ever more comprehensive and differentiated ways of seeing the world. Although the answers we can give will often be “I don’t know” (as Jordan P. is demonstrating with all his honesty in the above video), we are coming nearer and nearer to the truth – which is never merely yes or no!